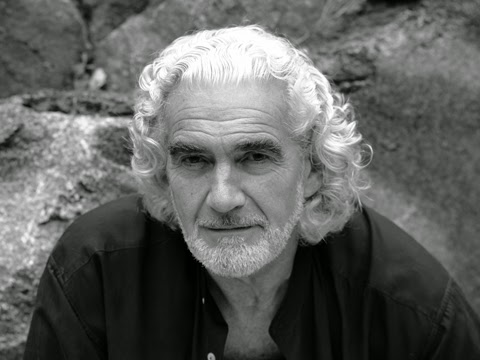 Soap Opera Digest confirms that Daytime Emmy winner Charles Keating, best known to daytime fans as Carl Hutchins on ANOTHER WORLD, has passed away at the age of 72.

The beloved star also appeared as the evil psychiatrist “Dr. Damon Lazarre” on ALL MY CHILDREN; and as Niles Mason on AS THE WORLD TURNS as “Niles Mason.”

It was in 1996 that he was awarded the Lead Actor Emmy for his ANOTHER WORLD work. He is survived by wife Mary and two sons.

“I am so very sad. Along w/ @LindaDano, he was my very first acting teacher. The actress I am is because of them.”