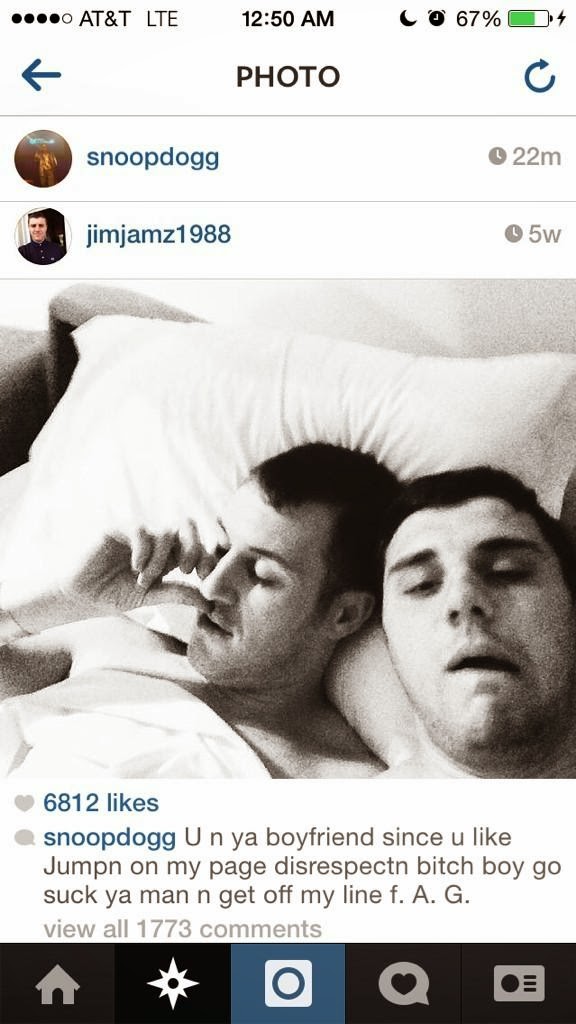 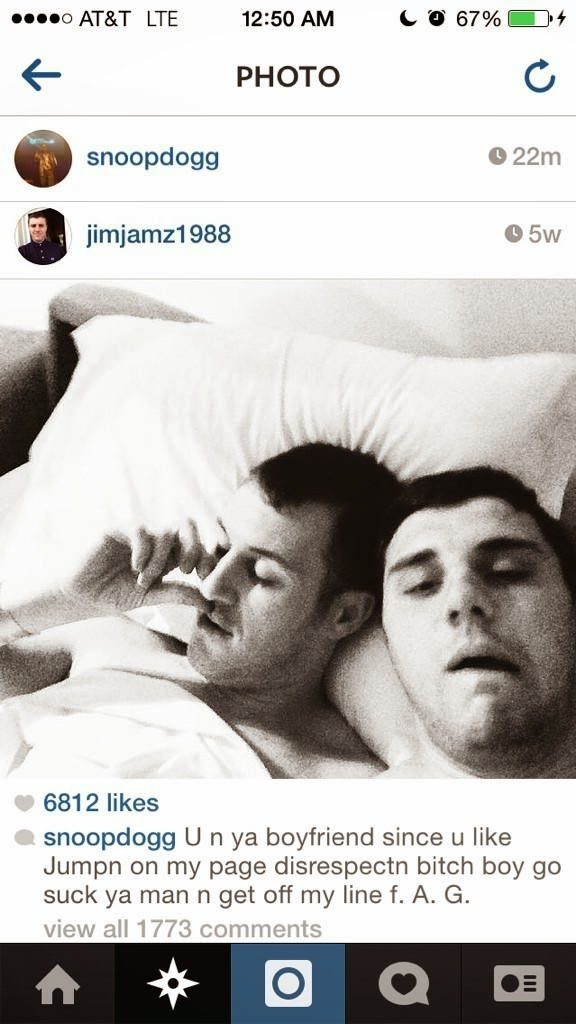 It seems to be big news today that Snoop Dogg is a homophobe having posted an anti-gay Instagram message calling someone a “f.A.G.”

Not sure what the squabble was about, but 40 minutes after posting the anti-gay slur, the post was deleted.

This isn’t the first time Snoop has expressed his homophobia publicly.  Back in April of 2013, Snoop explained that it was ok for Frank Ocean to come out because he’s a singer; but that wouldn’t cut it in the world of rap because “rap is so masculine.”