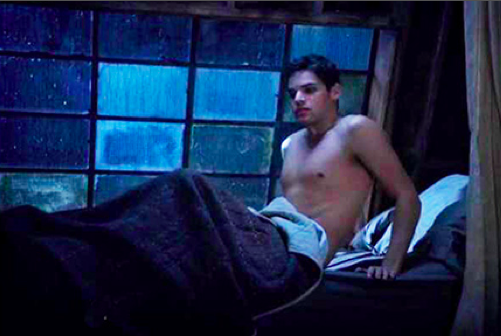 Even with scenes featuring a shirtless Jeremy Jordan, there’s not good news coming from SMASH show runner Josh Safran: “We’re all aware the show is not successful,” according to TVLine.

He also reveals that the upcoming season finale, episode 17, “was constructed as a series finale.”

The series, recently moved to Saturday nights, is expected to be cancelled.

Ad: Broadway's "The Trip To Bountiful" 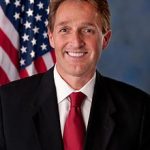 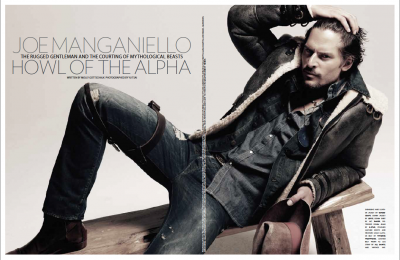 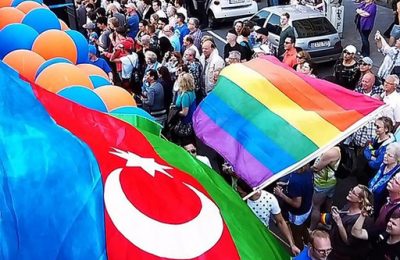 Azerbaijan Follows Chechnya In Rounding Up And Torturing LGBTs 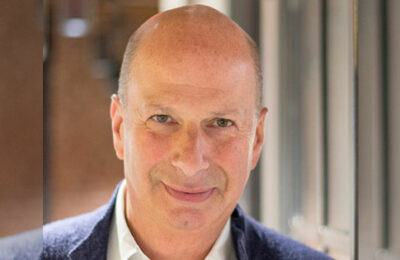