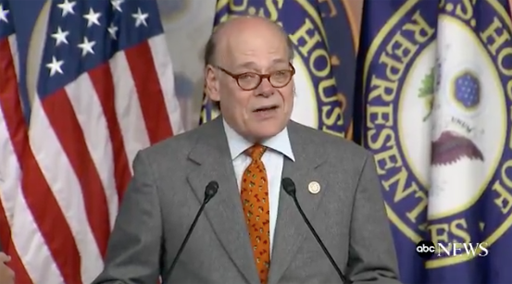 House Democrats, led by Representative Steve Cohen of Tennessee, have announced they will introduce five articles of impeachment alleging obstruction of justice, violations of both the foreign and domestic emoluments clause, undermining the federal judiciary and undermining the freedom of the press.

Cohen and company have asked that impeachment hearings against Donald Trump begin immediately.

Don’t expect this to go anywhere fast at this time considering the Republicans control Congress.

.@RepCohen: “We believe that President Trump has violated the Constitution, and we’ve introduced five articles of impeachment.” pic.twitter.com/nC7bdnhYqR