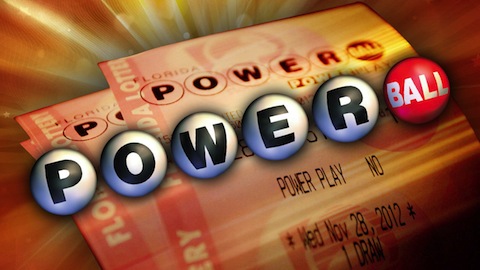 A single winning ticket for a record Powerball lottery jackpot worth $590.5 million was sold in Florida, organizers said late on Saturday, but there was no immediate word about who won one of the largest jackpots in U.S. history.

The winning ticket was sold at a Publix supermarket in Zephyrhills, a suburb of Tampa, according to the Florida Lottery.

The largest jackpot in U.S. history stands at $656 million, won in the Mega Millions lottery of March 2012. That prize was split between winners in Maryland, Kansas and Illinois.

Can you imagine being the lone winner? What would you do with the winnings? Comment below…