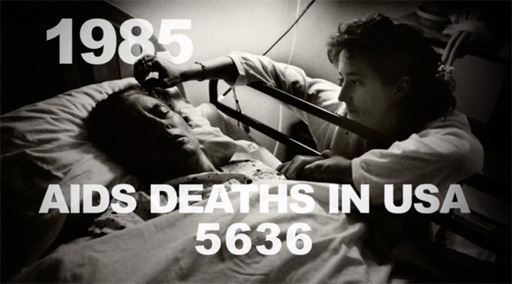 Filmmaker Scott Calonico juxtaposes the audio of Reagan-era press conferences – snickering and all – against a backdrop of dying AIDS patients.

Using never-before-heard audio tapes from three separate press conferences, in 1982, 1983, and 1984, When AIDS Was Funny illustrates how the reporter Lester Kinsolving, a conservative (and not at all gay-friendly) fixture in the White House press corps, was consistently scoffed at when he posed urgent questions about the AIDS epidemic.

With snickering, homophobic jokes and a disturbing air of uninterest, Speakes dismisses Kinsolving’s concerns about the escalating problem. “Lester was known as somewhat of a kook and a crank (many people still feel the same way),” says Calonico. “But, at the time, he was just a journalist asking questions only to be mocked by both the White House and his peers.”

Watch this on The Scene. 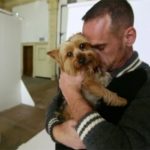 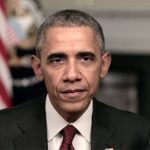 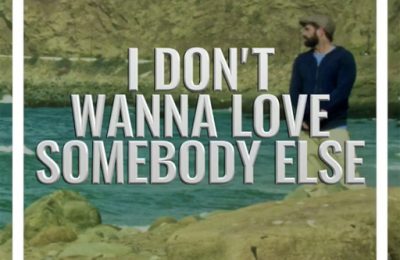 Tease: Matt Zarley Covers “I Don’t Want To Love Somebody Else” 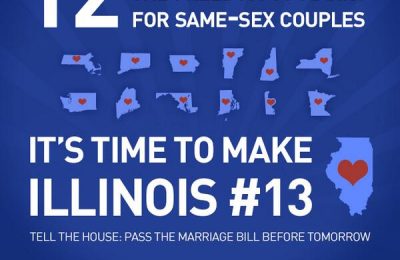 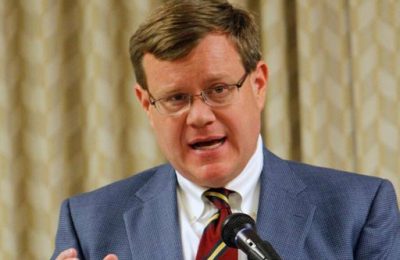