What a lovely, thoughtful short film.

The Real Thing, written and directed by Brandon Kelley, captures important moments – big and small – in a quick 7 minute journey.

With very little dialogue Kelley guides his lead actors, Sophie Giannamore and Michael Torpey, up to and through one of the most crucial, life-altering moments a transgender child will have.

From the official description:

When a soldier returns home, things have often changed. For Staff Sergeant Michael Waltze, the ultimate change is in his child. While on his tour of duty, his daughter has transitioned and started living her truth. Today he is coming home to surprise her.
Parental love is unconditional. It transcends a person’s memory of their child. The Real Thing is an infinitely stronger bond.

Kudos to Kelley, his cast and crew for a capturing such a poignant, ‘real’ chapter in so many lives.

I really encourage you to sit back for just 7 minutes and watch The Real Thing below. 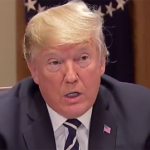 But What About 'The Invasion???" 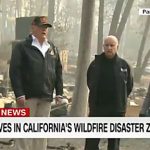 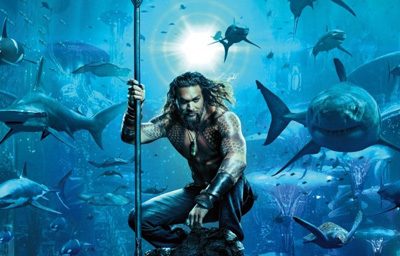 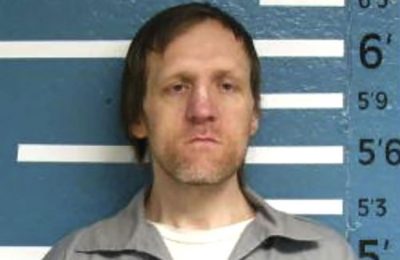 Missouri Man Threatens To “Kill Every Gay Person I Can” 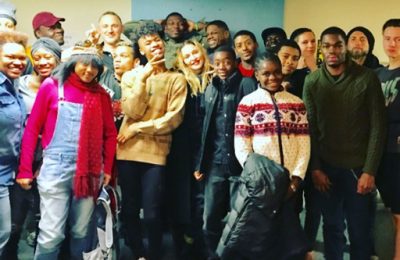