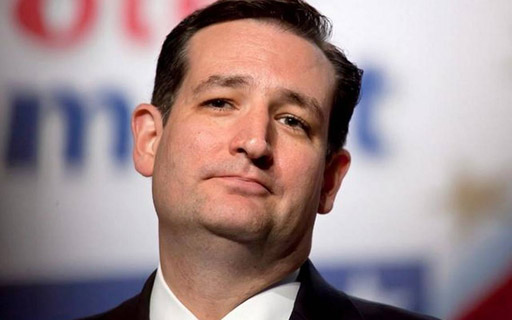 After those five, it really doesn’t matter much, does it?

From the Des Moines Register:

“Big shakeup,” said J. Ann Selzer, pollster for The Des Moines Register/Bloomberg Politics Iowa Poll. “This is a sudden move into a commanding position for Cruz.”

And there are signs Cruz may not have peaked in Iowa yet. Another 20 percent of likely caucusgoers say he’s their current second choice for president. Cruz hits 51 percent support when first- and second-choice interest is combined, again leading the field.

In an interview on Fox News Sunday, Donald Trump wasted no time tearing into Ted Cruz:

“You look at the way that he’s dealt with the Senate, where he goes in there, frankly like a little bit of a maniac. You’re never going to get things done that way.”

“You can’t walk into the Senate and scream and call people liars and not be able to cajole and get along with people,” Trump said.