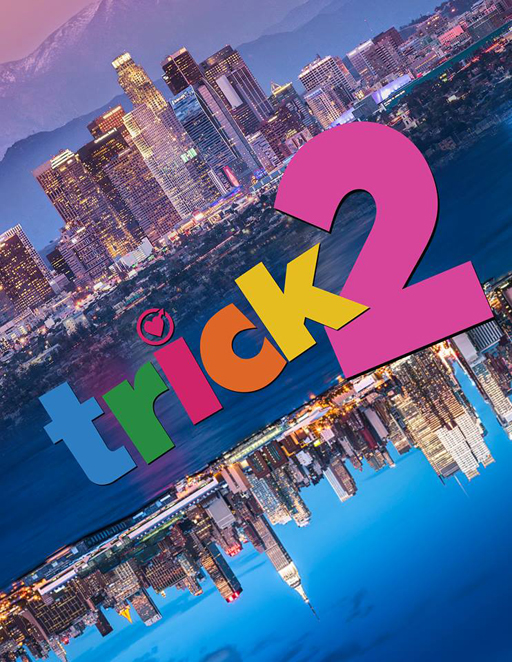 Kenneth-in-the-212 reports that a sequel to the oh-so-NYC-centric gay romance Trick has a sequel in the works just in time for its 20th anniversary.

I remember seeing the original Trick starring Christian Campbell and J.P. Pitoc in 1999 as two gay men who meet one night in Chelsea and set off in search of a place to get intimate.

I’d love to see this happen 🙂