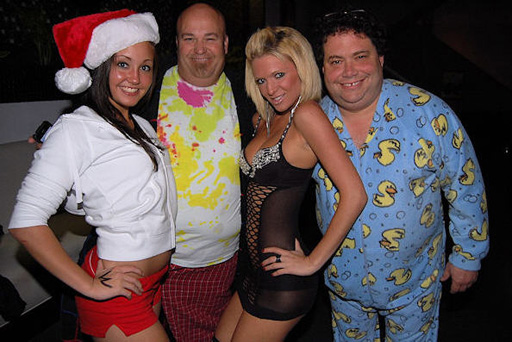 Sharp-eared reporter Niv Elis of The Hill noticed this funny exchange between what seems to be Sens. Jack Reed and Susan Collins speaking near an open mic.

During the hot-mic chat, Collins mentions GOP House Rep. Blake Farenthold, who had publicly announced he’d want to settle things with female senators against the Trumpcare bill with a duel.

Reed quickly assures Collins that she could “beat the shit” out of Farenthold. Collins goes on to note, “He’s so unattractive. It’s unbelievable.”

The “unattractive” Farenthold is in the pic above in his pajamas. Just to gross you out a little more, apparently the “M” on the hand of the young lady on the left is to let bartenders know she’s a minor.

Listen to the exchange below.

Susan is invited to brunch this weekend. Bloody Marys are on us. https://t.co/8WXuXQbydn

I’d put my money on Susan Collins over this pork rind enthusiast. https://t.co/9cbKg5V5Qo

I’d pay to watch Susan Collins beat Blake Farenthold up with a fried chicken leg. Though a turkey leg would be better. 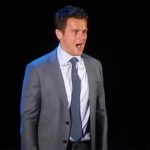 Jonathan Groff's "Being Alive" At Hollywood Bowl "Sondheim On Sondheim" 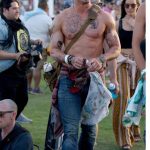 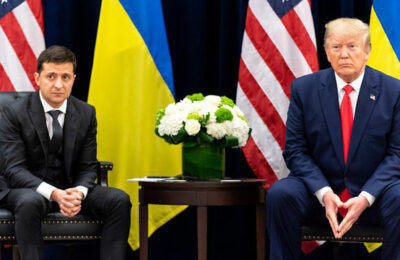 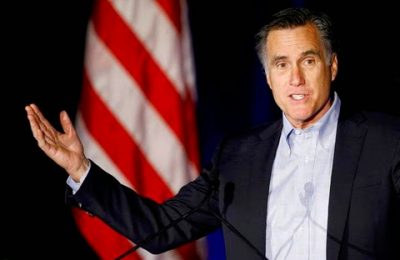 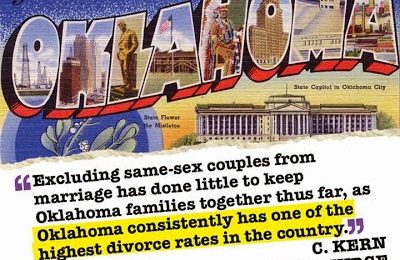