Like President Obama, Sen. Chuck Schumer opposes any boycott of the Sochi Olympics due to recently passed anti-gay “propaganda” laws in Russia.

But he did have a different idea.

In addition to the anti-gay laws in Russia, tensions have been strained between our two countries with the added pressures of Edward Snowden, the NSA leaker, being granted asylum in Russia last week.

Read more at The Hill 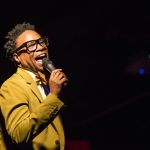 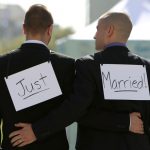 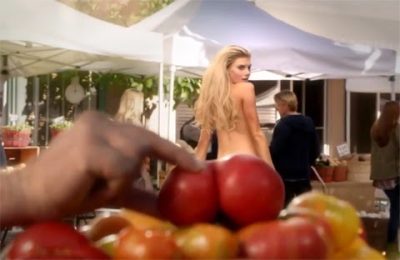 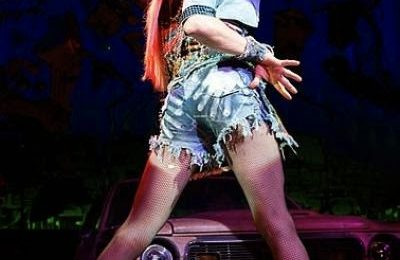