Earlier I reported that Sen. Jeff Flake of Arizona urged Governor Brewer to veto the controversial and anti-gay “License to Discriminate” bill.

Now Sen. John McCain has joined the calls for the governor’s veto.

More and more elected officials are voicing their concern over the hateful and economic stain the bill would put in place if it were to become law. 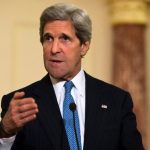 Secretary of State John Kerry on Uganda's anti-gay law: We will review our relationship 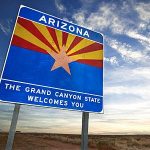 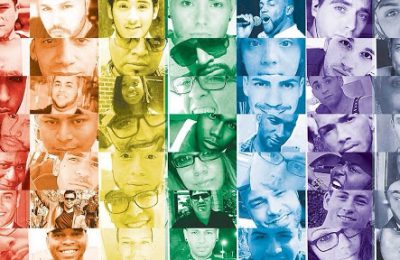 Remembering The 49 Lost In The Pulse Nightclub Shooting 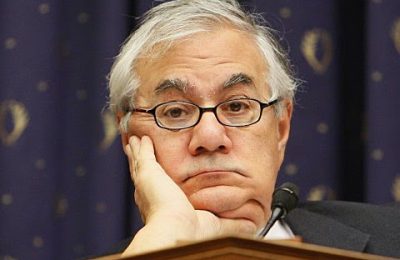 Barney Frank On Aaron Schock’s Resignation: “He Was Outed Or What?”