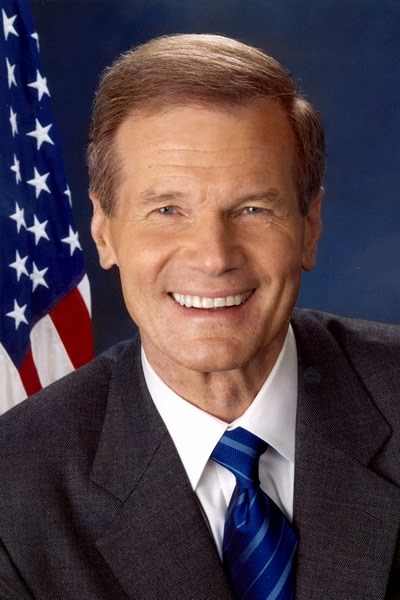 Sen. Bill Nelson (D-FL) has agreed to co-sponsor ENDA, which Senate Majority Leader Harry Reid promised yesterday will get a hearing before Thanksgiving. That leaves the bill just three votes short of the 60 needed to pass.

There are now just two Democratic senators — Joe Manchin (D-W.Va.) and Mark Pryor (D-Ark.) — who are not co-sponsors of the legislation, which would bar workplace discrimination on the basis of sexual orientation and gender identity. It is already illegal to discriminate on the basis of race, color, sex, nationality, religion, age or disability.

Only two Republicans — Susan Collins (R-Maine) and Mark Kirk (R-Ill.) — have so far signed on as co-sponsors, although Sens. Orrin Hatch (R-Utah) and Lisa Murkowski (R-Alaska) voted for the bill in committee in July. With Nelson’s support, there are now 56 ENDA supporters currently in the Senate, and when Sen.-elect Cory Booker (D-N.J.) is sworn in on Friday, that number will rise to 57.

Among the GOP Senators targeted for support are John McCain, whose wife Cindy has signed a petition urging him to vote for the bill.

Beyond all this good news in the US Senate, ENDA has no chance of passing in the Republican controlled House. 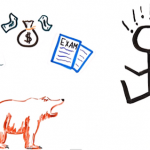 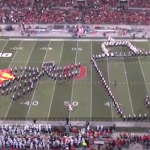 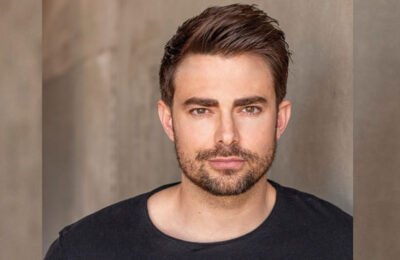 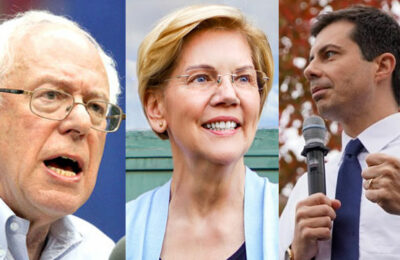 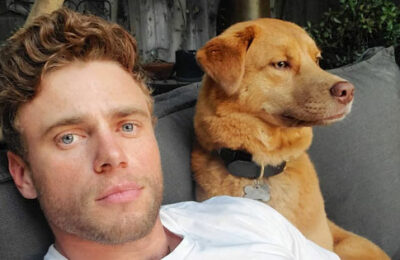