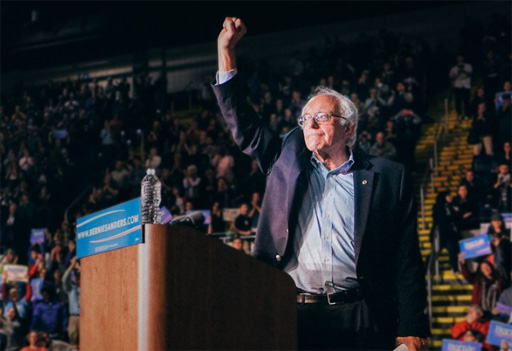 Bernie Sanders’s presidential campaign notched a big win in New Hampshire on Tuesday, and by Wednesday night it had a different kind of victory.

From the time the New Hampshire polls closed on Tuesday to mid-afternoon Wednesday, Sander’s campaign brought in $5.2 million.

According to sources within the campaign, the average donation was $34.

In claiming victory in New Hampshire, Sanders asked his supporters to take part in a country-wide campaign event and DONATE!