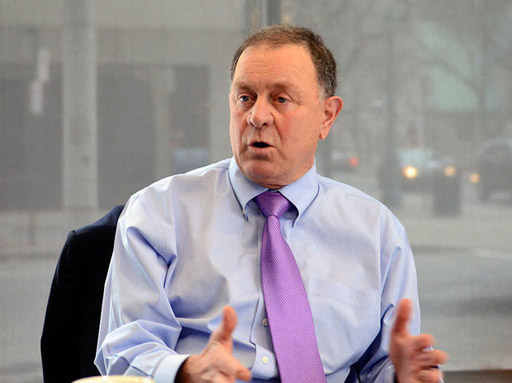 A few weeks ago, House Majority Leader Rep. Kevin McCarthy accidentally revealed that the GOP focus of the congressional committee “investigating” the deaths of four Americans in Benghazi is actually on bringing down Hillary Clinton’s presidential candidacy.

Now, another GOP lawmaker, Rep. Richard Hanna of Central New York, has admitted the same during a radio interview.

“This may not be politically correct, but I think that there was a big part of this investigation that was designed to go after people – an individual: Hillary Clinton,” Hanna said in a live interview with Utica radio station WIBX (950 AM).

A former staffer for the Benghazi committee came forward this past weekend and claimed that the panel’s chairman, Rep. Trey Gowdy, R-S.C., fired him for not keeping the investigation focused on Clinton.

“Kevin McCarthy basically blew himself up with that comment over the Benghazi committee,” Hanna said, adding, “Sometimes the biggest sin you can commit in D.C. is to tell the truth.”