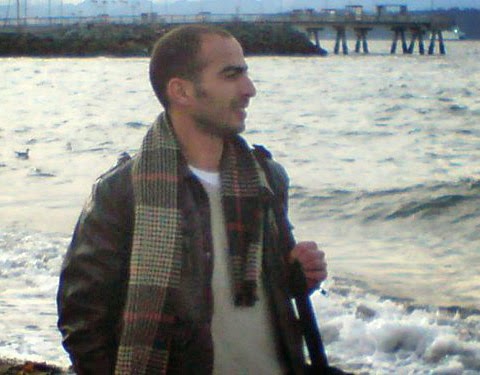 Bail has been set at $1M for Musab Masmari, the man suspected of setting a New Year’s Eve fire at Neighbours,  a Seattle gay nightclub.

The FBI is now investigating the crime as a possible hate crime.

Citing the risk of flight and pending outcomes in recent brushes with the law, a King County judge Tuesday set bail for the suspect arrested in the Neighbours arson investigation at $1 million.

Police say Musmari was arrested leaving his home with his U.S. and Libyan passports and was in possession of a one-way airline ticket to Turkey.

Tuesday, Musmari waived his right to appear at the hearing as his lawyer argued against the high bail.

Prosecutors have yet to charge the 30-year-old former Capitol Hill resident who, according to a lawyer representing Musmari, last called Bellevue home.

Tuesday, the FBI, working on the case as part of the Joint Terrorism Task Force, thanked the public for tips leading to Saturday’s arrest. The FBI said it is investigating the incident as a possible hate crime.

Meanwhile, friends and victims of Musmari have described his increasingly volatile and unstable behavior over the past year.