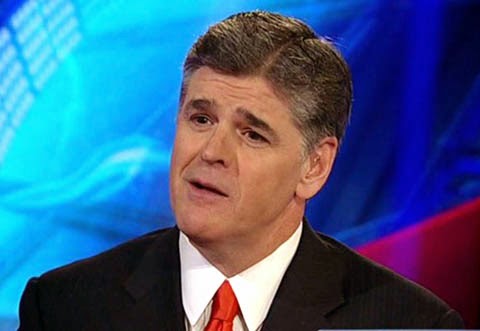 On his Premiere Radio Networks show yesterday, Sean Hannity worried that holding the Minnesota Vikings’ Adrian Peterson accountable for allegedly beating his four year-old son may lead to a slippery slope where “liberals” could make it illegal for parents to teach their children that being gay isn’t normal:

“You guys want to tell parents what they can and cannot do. For example, is it gonna become illegal if a parent teaches kids the politically incorrect view that being gay is not normal? Or that the parent says — whatever the parent wants to teach the kid that you would disagree with?

“I think we’ve gotten to the point where, if we don’t politically correct our kids, we might as well hand our kids over to the government the day that they’re born and let them raise them.”

Listen to Hannity below: