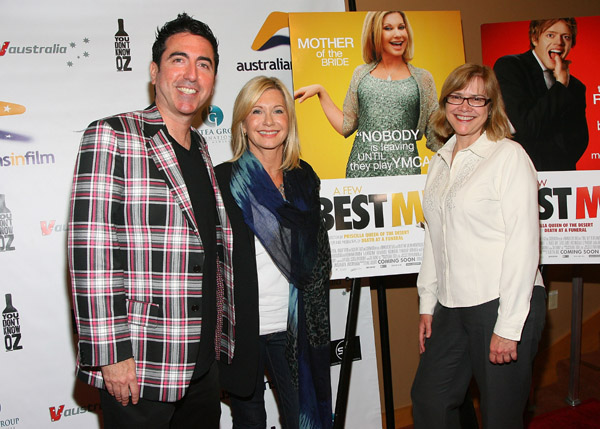 There’s been a lot of buzz about the film and I can see why. The audience was packed, and I can honestly say the reaction was terrific. The audience was laughing the entire movie. I had read some “reviews” of the film based on it’s recent screening at the Mill Valley Film Festival and while I see how a critic may have their say comparing this to a “serious” film, this movie is pure fun. As I watched the film, I felt it was like a snowball rolling down the mountain getting bigger and funnier and faster with each minute.

The movie, to use an analogy, is like “The Hangover” meets “Bridesmaids” in Australia.

Olivia has a hysterical journey as the wife of an Australian senator, who through a series of events turns from proper to party girl over the course of the movie. Kris Marshall is also a standout as the groom’s best friend who watches the chaos unfold with a mix of indifference and concern.

The audience was laughing throughout and I’m not talking a few chuckles.  It was a fun ride of a movie and it was clear the crowd had a great time.  Is it “The King’s Speech”?  No.  It’s a LOT more fun.

Click on the pics below to see larger versions. 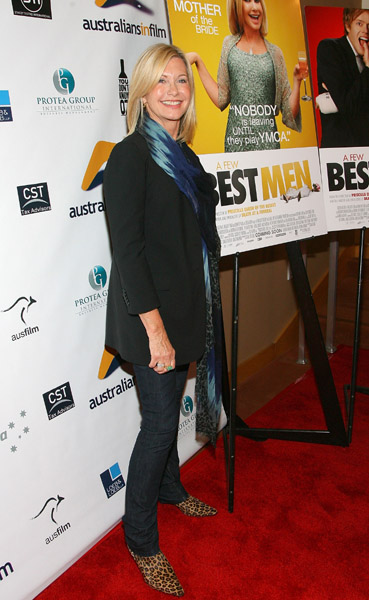 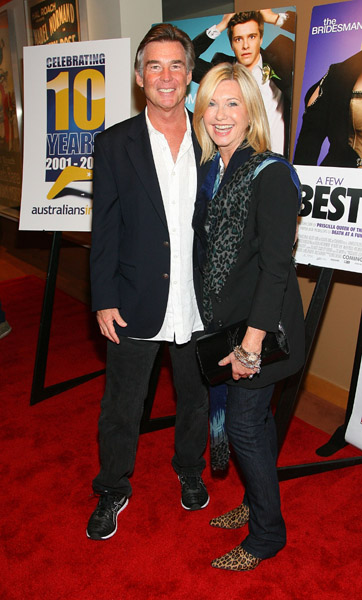 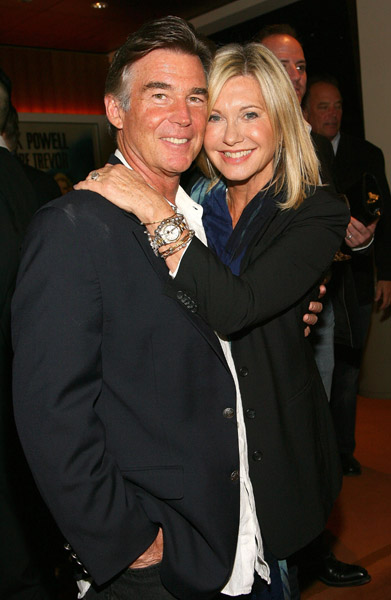 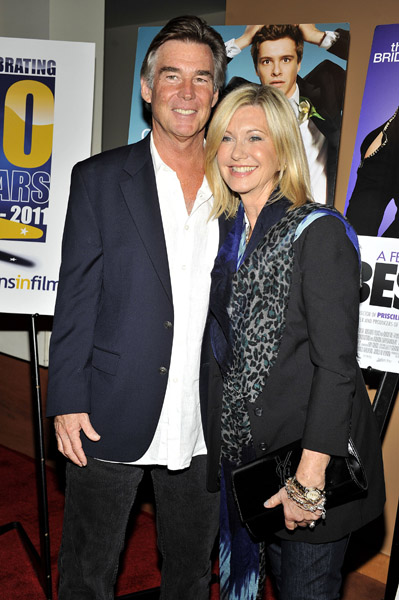 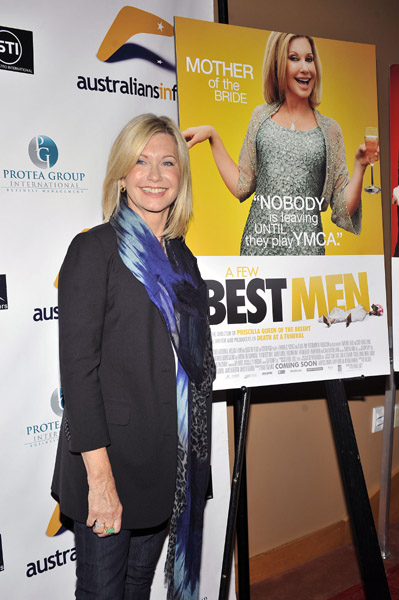