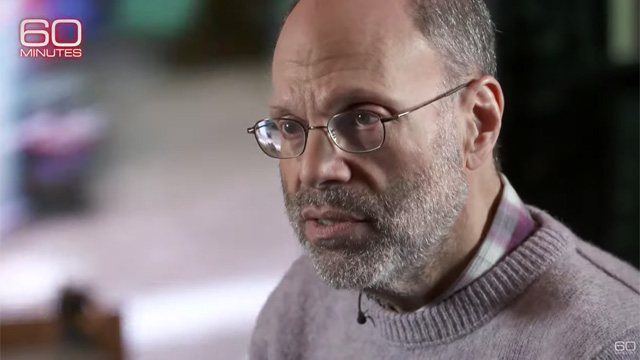 After reports of excessive bullying, Broadway producer Scott Rudin has issued a statement to the Washington Post apologizing for his “history of troubling interactions with colleagues.”

He adds that he will step away from “active participation” in his current and upcoming Broadway productions.

“Much has been written about my history of troubling interactions with colleagues, and I am profoundly sorry for the pain my behavior caused to individuals, directly and indirectly,” he wrote in a three-paragraph statement emailed to The Post.

“After a period of reflection, I’ve made the decision to step back from active participation on our Broadway productions, effective immediately. My roles will be filled by others from the Broadway community and in a number of cases, from the roster of participants already in place on those shows.”

“My passionate hope and expectation is that Broadway will reopen successfully very soon, and that the many talented artists associated with it will once again begin to thrive and share their artistry with the world. I do not want any controversy associated with me to interrupt Broadway’s well deserved return, or specifically, the return of the 1500 people working on these shows.”

In addition to blockbuster productions like the Bette Midler revival of Hello, Dolly!, Rudin had three productions running on Broadway (West Side Story, The Book of Mormon, To Kill a Mockingbird), as well as the upcoming The Music Man starring Hugh Jackman. 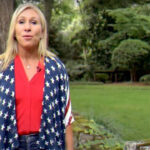 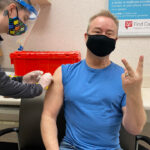 Half Of US Adults Have Received At Least One COVID Shot 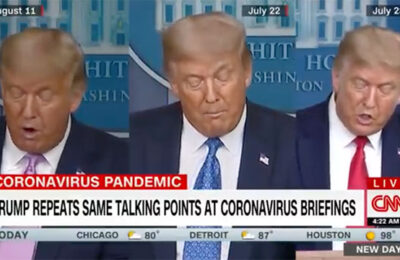 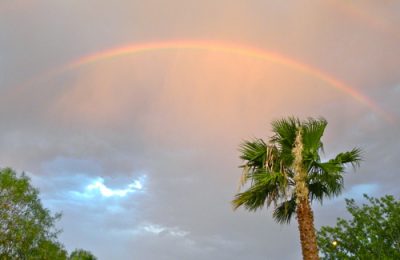 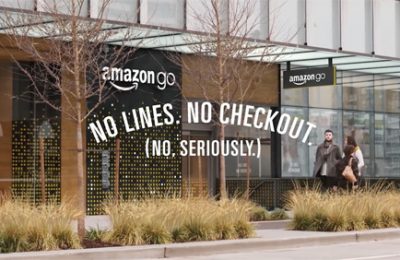