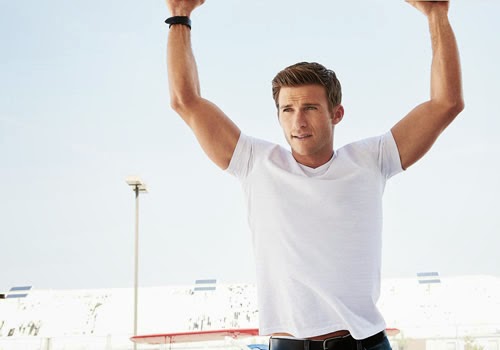 “I support gay marriage and the whole bit. I think everybody should be able to be with who they want to be with.”

Currently on a press tour to support his new movie The Longest Ride, Eastwood says he acquired his attitude of tolerance via both his parents. Although his famous dad is Republican, Scott explains he grew up with a live-and-let-live outlook on life.

“My dad is the same way. He’s a total Libertarian—everyone leave everyone alone. Everyone live their own private life. And why does everyone gotta be all up in arms about it?”

Check out the young Eastwood as he covers this months Men’s Fitness Magazine. 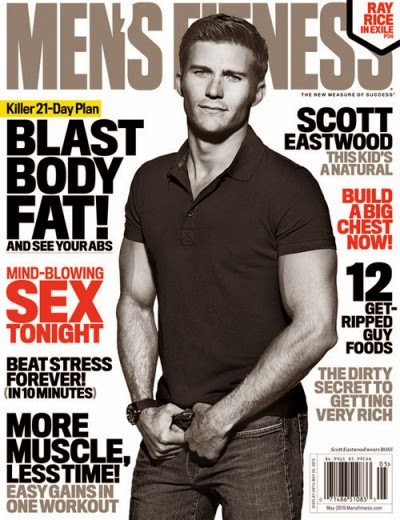 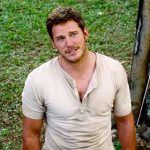 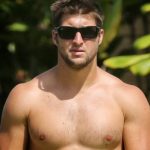 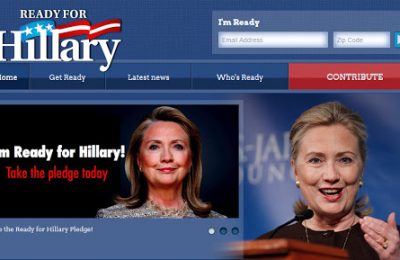 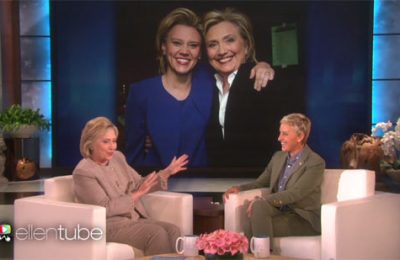 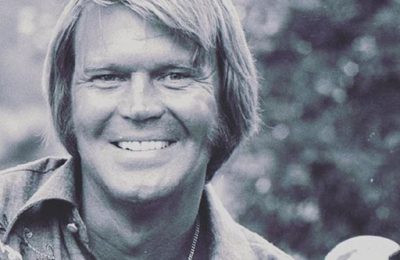