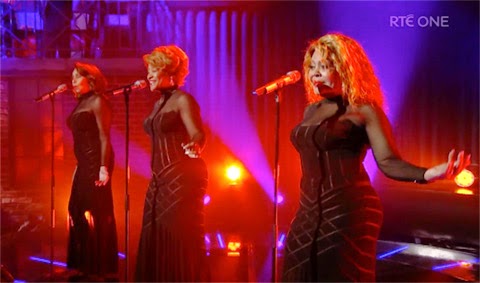 JoeMyGod, lover of all great things disco, points up this lovely performance by The Three Degrees of their 70s classic, “When Will I See You Again.”

The trio appeared on RTE’s The Late Late Show in Ireland last night.

Check the class, the harmonies, the choreography. It makes you feel all smooth and nice, amiright?

The tracked peaked at #2 on the Billboard Hot 100 and spent two week atop the UK’s singles chart. The group’s lineup has gone through many changes since it was first formed in 1963 and fifteen women have performed with them over those 52 years. Lead vocalist Valerie Holiday has been with the group since 1967 and Helen Scott (left) first joined in 1963, returning in 1976. Freddie Pool (right) joined in 2011. 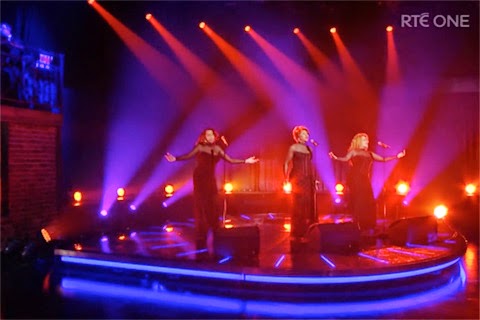 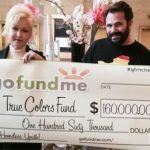 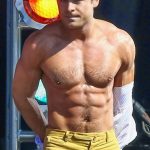 Shirtless Saturday: Zac Efron On The Set Of "Dirty Grandpa" 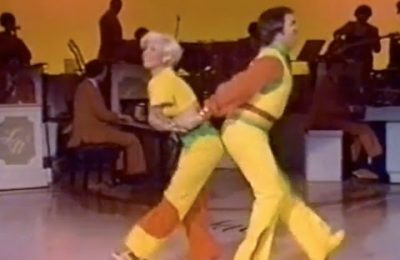 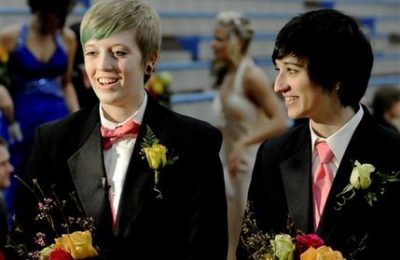