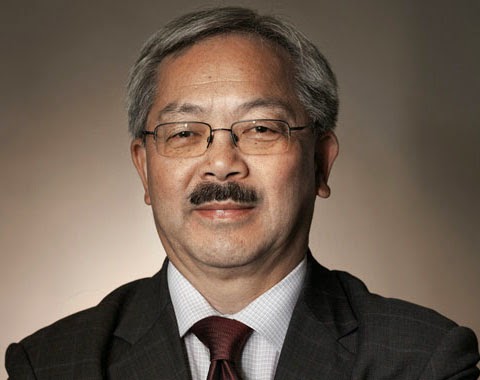 San Francisco Mayor Ed Lee has decided to halt all non-essential travel on the city’s behalf to the state of Indiana over the “license to discriminate” legislation signed into law by Gov. Mike Pence yesterday.

“We stand united as San Franciscans to condemn Indiana’s new discriminatory law, and will work together to protect the civil rights of all Americans including lesbian, gay, bisexual and transgender individuals.

“Effective immediately, I am directing City Departments under my authority to bar any publicly-funded City employee travel to the State of Indiana that is not absolutely essential to public health and safety.

“San Francisco taxpayers will not subsidize legally-sanctioned discrimination against lesbian, gay, bisexual and transgender people by the State of Indiana.” 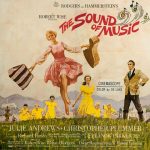 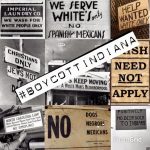 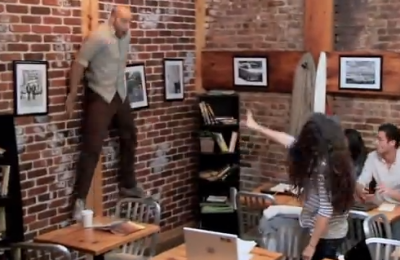 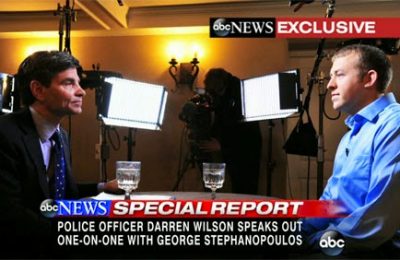 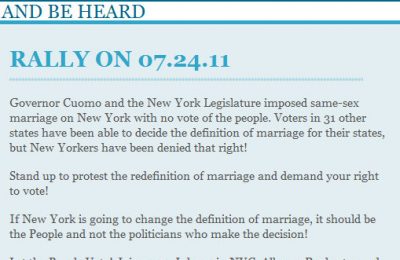