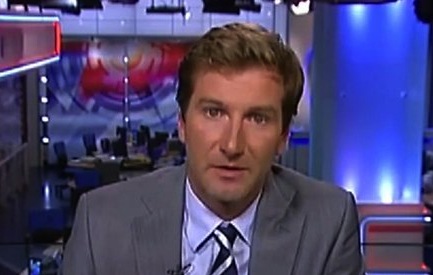 Anton Krasovsky, a host and editor-in-chief of the Kremlin-backed KontrTV, came out during a broadcast Friday night. “I’m gay, and I’m just the same person as you, my dear audience, as President Putin, as Prime Minister Medvedev and the deputies of our Duma,” Kravosky said.

Shortly after that broadcast, Krasovsky was fired.

“I have made a lot of money in television and I understood that I’d lose everything,” he said about his decision to go forward with coming out. “But I also understood that I couldn’t do anything else. I didn’t do it so that I would get hundreds of likes on my Facebook page. I did it because I wanted them to hear it in the Kremlin. And they heard it, and were surprised.” 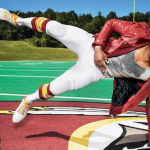 Redskins QB Robert Griffin III: Now is the time for NFL players to come out 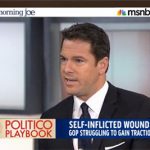 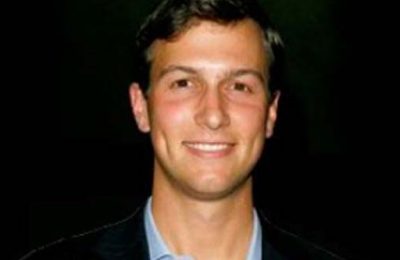 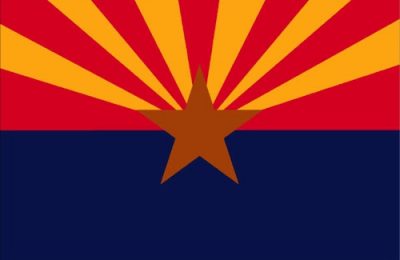 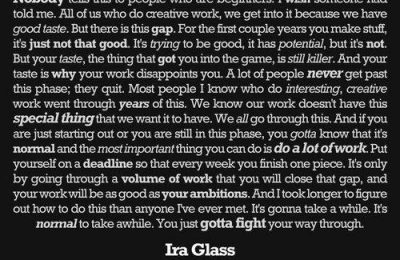 Ira Glass on why “it takes a while”