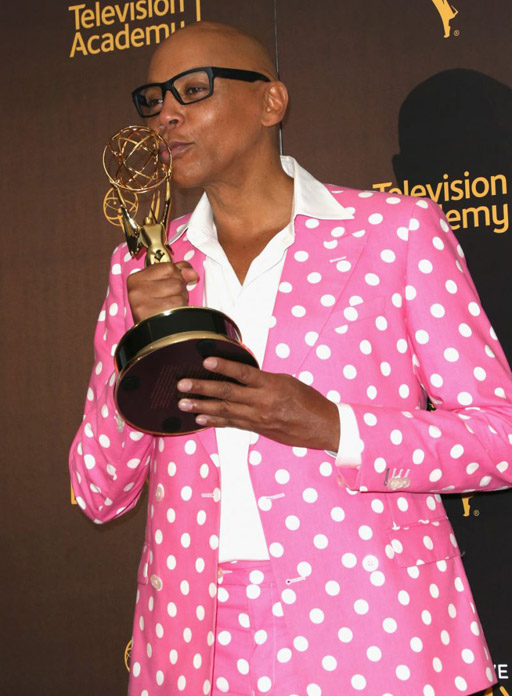 Truth be told, the first-time nominee had reason to feel like an Emmy underdog, since he was representing RuPaul’s Drag Race, a fringe show about drag queens on Logo, a niche LGBT cable network.

Thank you for the love. I dedicate this win to the 100 queens of #DragRace & to outsiders everywhere. #Emmys https://t.co/4AvXDaySYZ