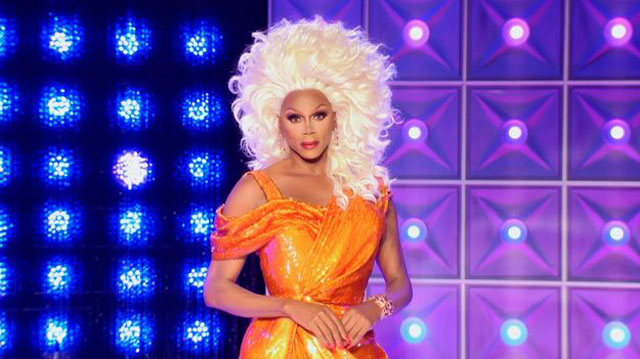 At the 2021 Creative Arts Emmy Awards on Sunday, RuPaul won his 6th Emmy Award for Outstanding Host for a Reality or Competition Program.

.@RuPaul has that #Emmys glow after winning Outstanding Host For A Reality Or Competition Program for @RuPaulsDragRace! 👠✨ #Emmys2021 pic.twitter.com/fH9tykI1Ej

“I started in television 40 years ago on a public access station in Atlanta, Georgia. A little show called The American Music Show. They were so kind to me to have me do my hard yards there years ago, and I want to thank them for being so kind to me and all the people in this business who’ve been kind.

Plus, RuPaul’s Drag Race: Untucked garnered an Emmy for Outstanding Unstructured Reality Program today for which Ru is an executive producer.

Herstory in the making 😍 @TelevisionAcad

Condragulations @RuPaul for extending her record with today's 6th consecutive Outstanding Host award for #DragRace at the 2021 #Emmys 👑 pic.twitter.com/5zVgQtnCyY