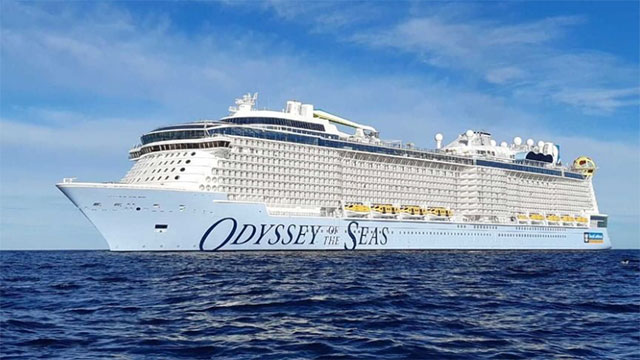 Royal Caribbean has been forced to postpone the inaugural sailing of new ship Odyssey of the Seas after eight vaccinated crew members test positive.

The Odyssey of the Seas’ initial sailings, which the cruise line had laid out as six- and eight-night Southern and Western Caribbean cruises from Fort Lauderdale, Florida, from July 3 to July 31, are being canceled as a precaution, Royal Caribbean spokesperson Lyan Sierra-Caro told USA TODAY. The launch will be postponed until July 31, when the first sailing with paying passengers is now scheduled to depart. Four sailings were scrapped in total.

All 1,400 crew members on Odyssey were vaccinated on June 4, but the positive cases were found before the vaccines would be considered fully effective June 18. Of the eight crew members who tested positive, six are asymptomatic and two have mild symptoms.