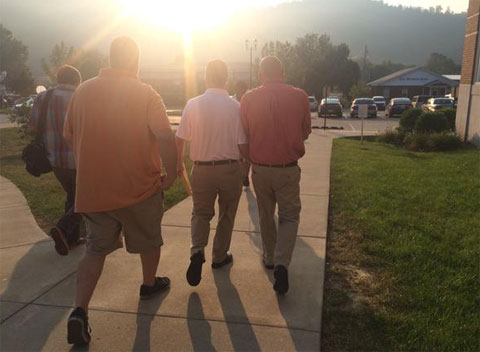 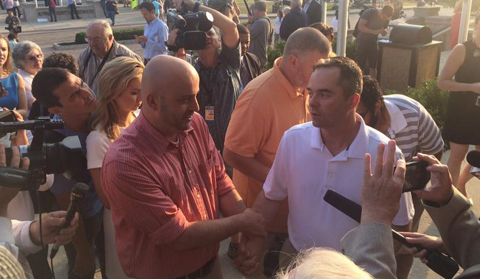 In what will hopefully by the final scene in a drama long drawn out by one woman’s ego, the Rowan County Clerk’s office began issuing marriage licenses to same-sex couples.

From the Lexington-Herald Leader:

James Yates and William Smith Jr. paid $35.50 and filled out paperwork early Friday to become the first couple to get a marriage license in Rowan County since the U.S. Supreme Court legalized same-sex marriage June 26. Another couple soon followed.

Rowan County Judge-Executive Walter “Doc” Blevins passively watched the crowds chanting and singing, and the news crews doing live stand-ups, and said he wished “it would all end soon.”

“If Kim will just agree to come back and do her duty, then she would get out of jail,” Blevins said. “The keys to her cell are in her own hands. But I don’t think she’s going to back down.” 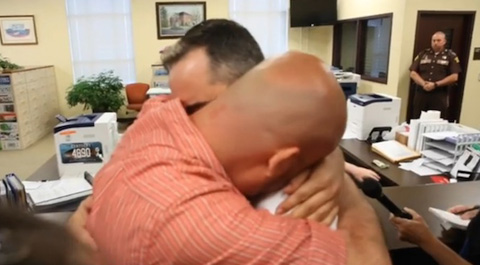