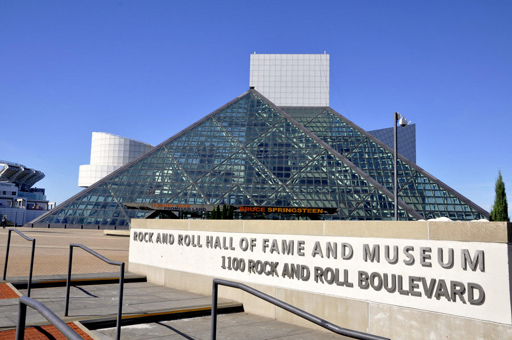 The big news is that for the second year the Rock & Roll Hall of Fame has passed over Janet Jackson.

The inductions will take place April 7 in New York City.

For the second year in a row, Rock & Roll Hall of Fame voters have passed on Janet Jackson, one of the biggest pop stars of all time. Despite a strong social media push from her fans, Jackson couldn’t get over the hump.

Some might argue Jackson, who sold more than 100 million records and helped break down color barriers on MTV, deserved induction over acts like Journey and Tupac.

Jackson’s candidacy is a hotly contested one. Some rock diehards refuse to acknowledge her as a snub, considering she doesn’t meet their definition of “rock.” However, Jackson’s resume stacks up favorably to previous inductees like Madonna, Donna Summer and her brother Michael Jackson.

Other nominees who seemed to have a somewhat decent chance of getting inducted, but weren’t, include Jane’s Addition, Chic, The Cars, J. Geils Band, Depeche Mode and Kraftwerk. Jane’s Addiction will have a hard time moving forward with more 90s era bands like Rage Against the Machine and Radiohead becoming eligible. 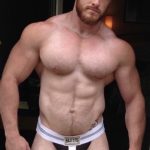 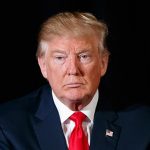 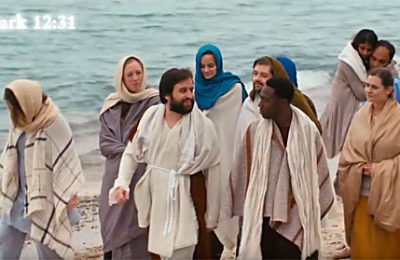 Parody: ‘GOP Jesus’ Explains It All For You 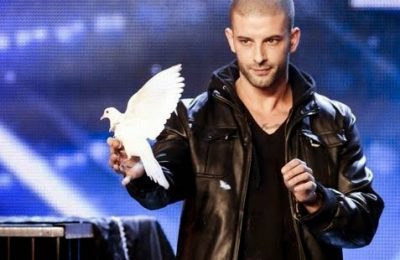 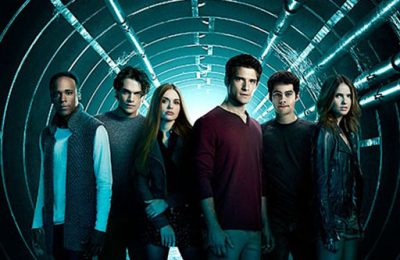