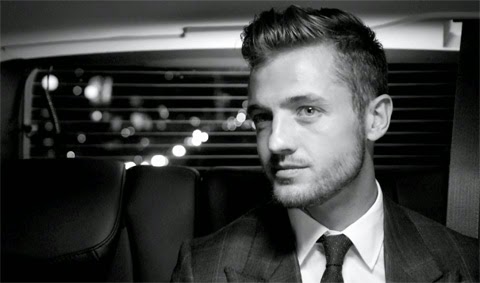 GQ Magazine takes a ride with L.A. Galaxy player Robbie Rogers on his way to the 2014 Men of the Year party.

“First time with a guy was actually not until I was 25, after I came out. Super awkward. I mean, can you imagine dating and hooking up with a guy after your coming out, after 25 years? I’m sure he was like, ‘What is going on?’ I think I’ve gotten a little better at doing all that stuff so hopefully those embarrassing moments are over”