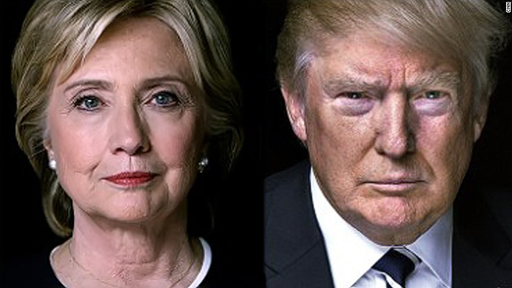 Republican National Committee spokesman Sean Spicer is first out of the gate in setting the bar low for Donald Trump for the upcoming presidential debate.

Spicer all but says Trump will be a winner just by surviving the debate.

“Clinton is a career politician who has spent years sharpening her debate reflexes and beefing up on public policy. Donald Trump is new to the format.

“Aside from primary debates (which have lower levels of attention on them and many more participants) Trump’s lack for formal, political, one-on-one debate experience gives Clinton a significant advantage.

“This view is informed in large part due to Clinton’s adroit performances in past debates. Clinton’s been at it since she was on the debate team in high school, and she has shined on some of the biggest stages before.

“She knows how to debate and by all accounts she is a methodical and intense consumer of information in her preparations beforehand.”

It’s a common strategy for candidates and their surrogates to downplay their perceived strengths. and acknowledge their opponent’s skills ahead of presidential debates. This tactic leaves the candidate open to appear as if they exceeded expectations after the debate.