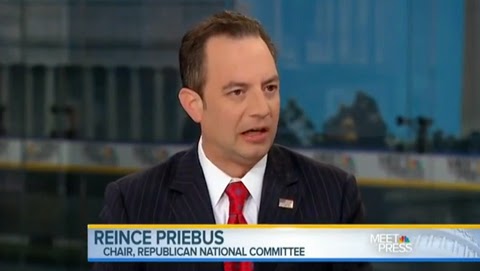 Hillary Clinton’s age and health status are “fair game” if she should decide to run for the 2016 presidency, the Republican Party leader said Sunday on NBC’s “Meet the Press.”

“I don’t think there’s a graceful way to bring up age, health and fitness for a candidate who wants to be president of the United States,” said Republican National Committee Chairman Reince Priebus when asked about reports that Republican strategist Karl Rove claimed Clinton could have suffered brain damage from a blood clot two years ago.

Priebus added that he isn’t convinced Hillary will run: “I actually doubt very much that she will decide to run in 2016,” he said.