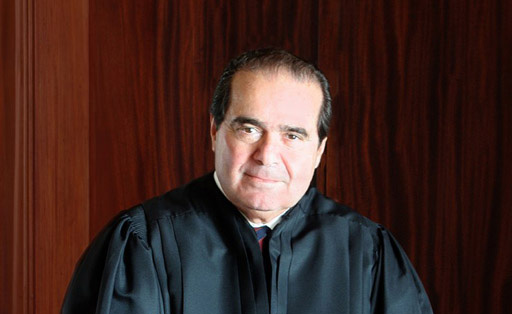 Well, you knew this was coming.

Folks across the Tea People population theorize that President Obama had Justice Antonin Scalia killed so that Obama could make one more SCOTUS nomination before leaving office.

Because folks don’t die at the age of 79, don’t you know?

Back here in Reality, the coroner in very Red Texas ruled the cause of Scalia’s death was from heart attack.

Watch one of the conspiracy theory folks explain the “murder” of Scalia.