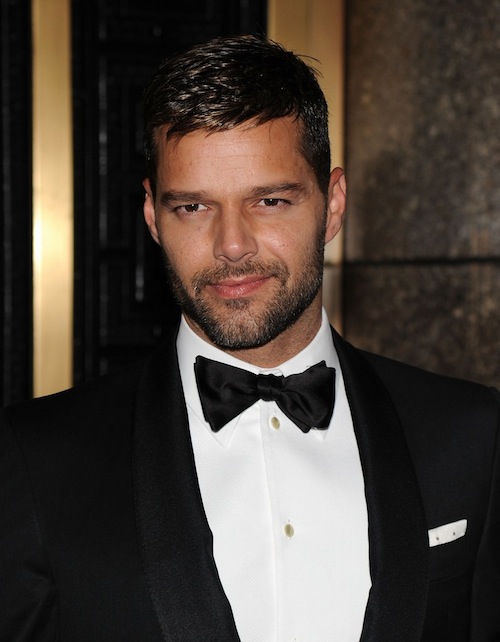 Martin and his partner, according to a source close to the Puerto Rican daily, will wed in the U.S. city which last June 24 approved marriage between homosexual couples.