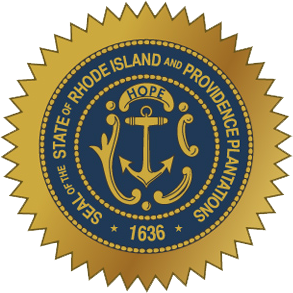 House Speaker Gordon Fox, who is gay and is a leading supporter of the gay marriage bill, says that it’s clear the bill won’t overcome opposition in the Senate.

“Although my personal position on marriage equality has not changed, I have always been a practical person and I believe my pragmatism is one of the reasons why I was elected Speaker of the House. Based on individual discussions with many of you, I understand how difficult the marriage equality issue has been.”

“Based on your input, along with the fact that it is now clear to me that there is no realistic chance for passage of the bill in the Senate, I will recommend that the House not move forward with a vote on the marriage equality bill during this legislative session.”

“I will instead support full passage of a civil unions bill that grants important and long overdue legal rights to same-sex couples in Rhode Island.”

The announcement deals a major setback to advocates of gay marriage in the Ocean State. They had called civil unions a poor substitute for full marriage.

Senate President Teresa Paiva Weed’s resistance was seen as a big hurdle to clear for the bill’s passage.

In a statement to reporters, Weed – a Democrat – says she supports civil union legislation and is confident it will pass.
(via AP)