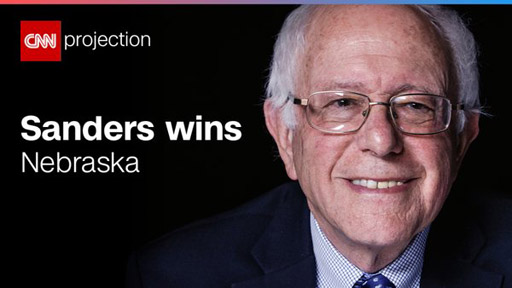 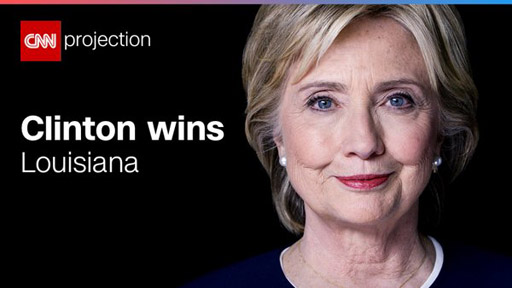 All in all, Super Saturday didn’t change the momentum of the current presidential primary season.

Democratic front-runner Hillary Clinton came up short in the Nebraska and Kansas caucuses to Sen. Bernie Sanders but won big in the lone primary of the night in Louisiana.

Big loser of the night had to be Sen. Marco Rubio who still only has one win this entire primary season. He’ll really need to win his home state of Florida (where he’s trailing in double-digits) on March 15th to look viable. 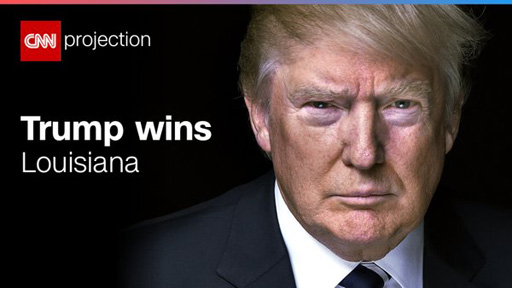 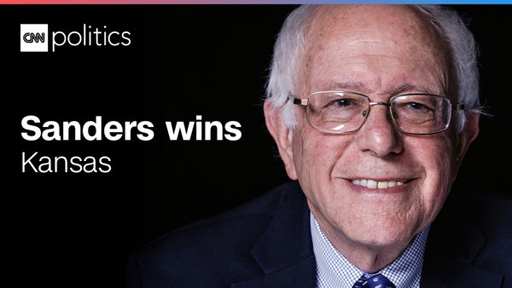 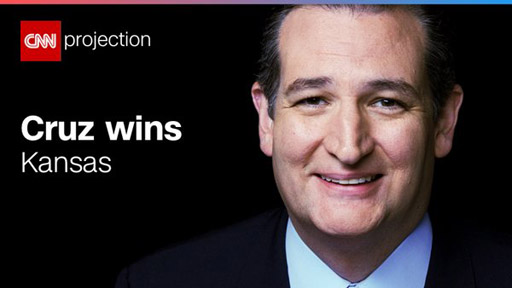 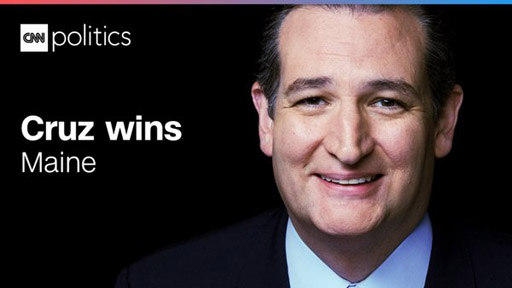 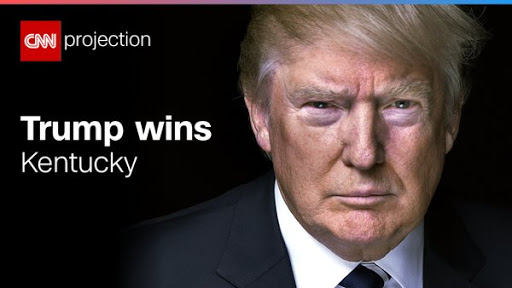 SNL Cold Open: "Round Robin" Recap Of The Week On The Campaign Trail 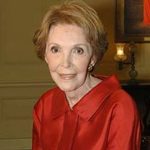 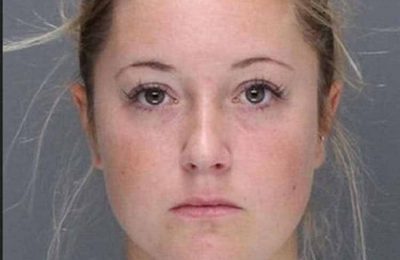 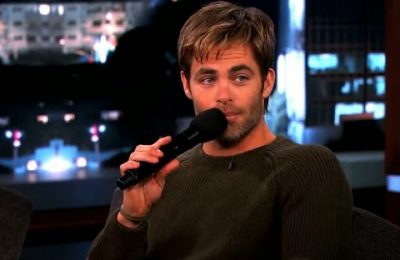 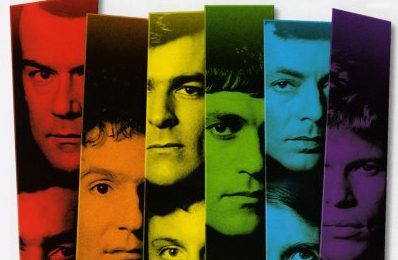