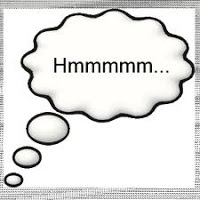 From an Ipsos poll conducted for Reuters from September 8th through 12th, 2011.  1,134 adults aged 18 and older across the United States was interviewed by Ipsos via live telephone interviewing on landlines and cell phones.

President Obama received a small bump up in approval ratings after his recent jobs speech. His approval rating climbed two points to 47% approve after hitting 45% in August.