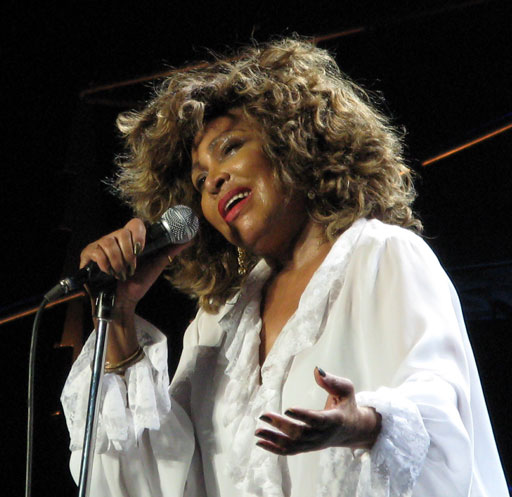 Cause of death is reported to be a self-inflicted gunshot wound at his home in Studio City, California.

Law enforcement uthorities arrived at his place shortly after noon on Tuesday where was pronounced dead at the scene.

Los Angeles County coroner’s office assistant chief Ed Winter confirmed to The Hollywood Reporter that Turner’s death was reported as a suicide and that he had a gunshot wound. An autopsy is pending.

Craig was born when Tina was only 18-years-old, prior to her relationship and subsequent marriage to Ike Turner, Ike adopted him after they wed. Craig’s biological father was a saxophonist named Raymond Hill.

Craig worked in the real estate business in the San Fernando Valley area prior to his death. He was 59 years old.

Tina, now 78-years-old living in Switzerland, was scheduled to travel to France this week to attend Paris Fashion Week events.