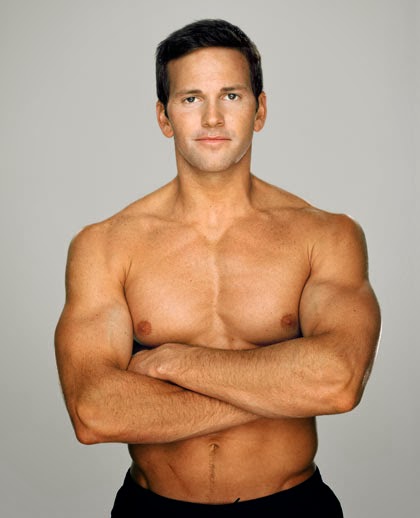 Politico reports that “totally not gay” Republican Congressman Aaron Schock was on the testy side during a recent interview regarding his ongoing (and continually worsening) issue with spending reports coming out of his office:

“Well, I would say I take my compliance obligations seriously,” he said when asked whether he accepted improper gifts. “So, to your point, you know, obviously there’s things that we’re going through and if there need to be amendments to my reports, there will be.”

Asked again if he thinks he has accepted anything for free and not disclosed it, Schock said, “I have not, uh,” and then paused. “I would just leave it at that.”

He was equally evasive about whether he had broken House ethics rules or federal campaign laws.

“Well, I certainly hope not,” he first said. Pressed again whether he could say confidently he has not, Schock replied, “Well, I’m not an attorney.”

The most recent stories that came to light involve a government-paid trip for his staff to NYC and a “software” purchase for $3,425 that a software executive says wasn’t for software but for Schock’s use of the executive’s private plane.