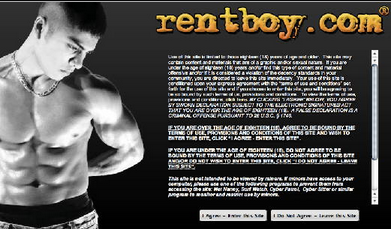 The male escort website Rentboy.com found it’s NYC offices raided today in a sting operation that saw millions of dollars across several accounts seized and 7 people, including CEO Jeffrey Hurant, arrested and charged with conspiring to violate the Travel Act by promotion prostitution.

Rentboy.com advertises itself as “the world’s destination to meet the perfect male escort or masseur,” and boasts a database of more than 10,500 men in more than 2,100 cities worldwide.

Escorts pay the site up to several hundred dollars to advertise their ‘services’ and customers pay a monthly subscription fee of $59.95, according to the criminal complaint. Founded in 1997, Rentboy is the first and largest website to focus on male escorts and their Twitter page says, “Money can’t buy you love but everything else is negotiable.”

Between 2010 and 2015, the website had more than $10 million in gross proceeds according to NBCNY.

“As alleged, Rentboy.com attempted to present a veneer of legality, when in fact this Internet brothel made millions of dollars from the promotion of illegal prostitution,” Acting U.S. Attorney for the Eastern District of New York Kelly Currie said in a statement. 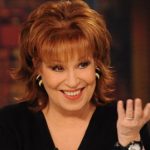 Joy Behar To Return To THE VIEW 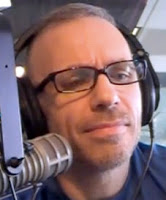 Would a positive SCOTUS ruling on marriage equality be a blessing for the GOP? 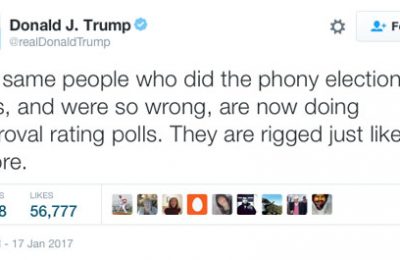