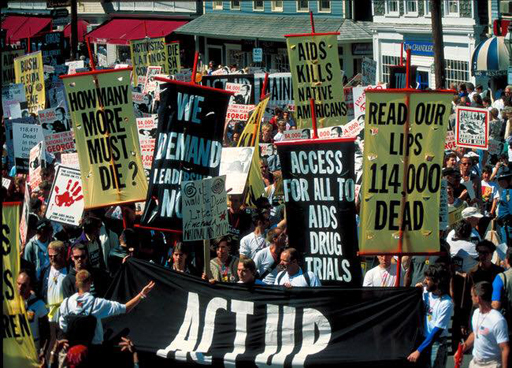 Last night, I shared the news that former President George H.W. Bush had passed away at the age of 94.

I did so because it was news-worthy.

But I do think it’s important to note that while many laud Bush Sr. in death, he was not a great ally to the LGBTQ community during his time in the White House.

Yes, he did sign into law the Hate Crime Statistics Act, which was the first federal bill to put “sexual orientation” under protection of discrimination. And he did advocate for not discriminating against those who became HIV positive.

But in 1992, he told the New York Times in no uncertain terms that he opposed same-sex parenting.

“I can’t accept as normal life style people of the same sex being parents. I’m very sorry. I don’t accept that as normal,” he said.

He would later “mellow” on his stance, saying in 2015,  “Personally, I still believe in traditional marriage, but people should be able to do what they want to do, without discrimination. People have a right to be happy. I guess you could say I have mellowed.”

But none of that erases the lives lost during the 1980s and early 1990s to the AIDS epidemic when his silence was deafening.

My friend Tom Viola, who leads Broadway Cares/Equity Fights AIDS, an organization that has literally saved countless lives since the late 1980s, expresses how many in the LGBTQ community feel today.

I have to say this as I witness so many I work with and admire give George Bush, Sr. a pass on his monstrously cold and negligent response to the thousands of our friends who died horrendous deaths during his thankfully brief 4 years in office.

I agree with my friend Jay Blotcher, below. I also appreciate that George Bush, Sr. could be a lovely man, one on one, or when you entered his family’s private circle or when engaged socially or giving him some graceful benefit of the doubt, as he aged and had little politically at stake.

And God knows he, and even his then seemingly dim-witted son, seem decent compared to the naked cowardice and evil of the current asshole in the Oval Office.

But I am having a tough time witnessing so many who support all we do, now with his death completely give the guy a whitewashed pass on the negligent evil of his administration’s response to AIDS. As I am also tired of allowing people, such as Bush, Sr., to be forgiven for allowing the true evil doers behind the scenes, such as Cheney, Helms Atwater and others of those days, to have called the shots.

The true display of all his now lauded personal nice guy/lovely man moral convictions would have been to say “NO, we won’t allow this!” Bush, Sr. did not. He stood firm in negligent homicide. The courage with which he went to world war completely evaded him in the war we were fighting. George Bush, Sr. could have taken a true hero’s stance and be remembered for it with gratitude forever. He did not. It pisses me off.

But like George, I was raised to be nice. So I’ll only say this much.

Instead I would now ask you to go over to THE AIDS MEMORIAL website on Instagram and note how many of those remembered died between 1988 and 1992, the years that George Bush, Sr. didn’t have the or political or moral courage to make a difference. He dove for cover, letting so many die. Yet still he wanted to go backstage and meet the casts, filled with people whose hearts were broken much due to his negligence. Would he had extended his kindness when it mattered.

A president is dead. And as the eulogies come pouring in, my heart remains cold — as cold as Bush’s heart remained in the face of the hundreds of thousands of AIDS deaths that occurred during his reign.

My ACT UP comrades and I demonstrated relentlessly during his four years, demanding a humane governmental response to the epidemic. We were met with silence or excuses.

On Labor Day weekend of 1991, we marched on his summer compound in Kennebunkport, Maine, to protest his murderous policies. His response? He told media that he had more compassion for the merchants whose holiday weekend business we had disrupted. Let his cruel inaction be his legacy.

Save your tears for the people with AIDS we lost during his time in office. 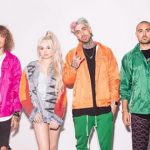 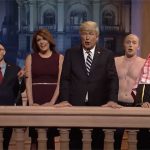 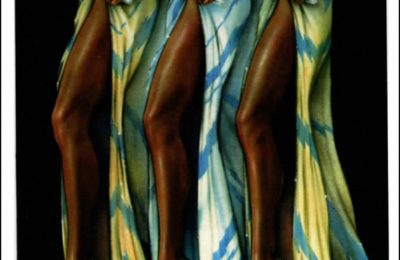 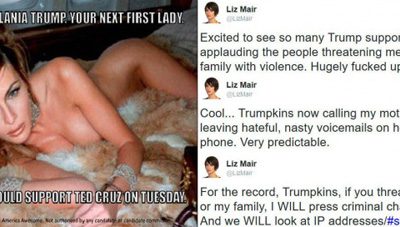 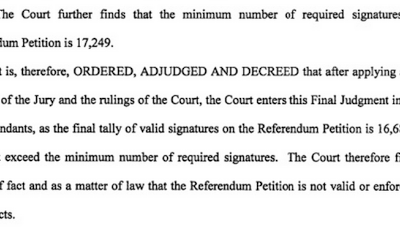