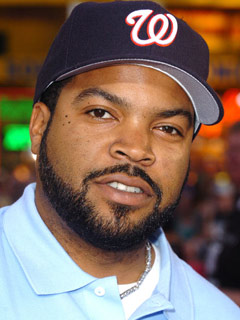 “I’ve had people in my family, myself and a lot of my ancestors have
been victims of discrimination. So I don’t want to discriminate on
nobody,” the hip-hop star, actor and Coors Light pitchman told Ad Age
today in a wide-ranging interview. “And I’m not worried about what
people do in their bedrooms.”

“I’m cool with it. I’m already married, so I ain’t worried about too many other people, what they’re doing.”

The rapper’s comments come after Jay-Z earlier this week told CNN that
he supported President Barack Obama’s decision to back same-sex
marriage. “I’ve always thought it as something that was still, um,
holding the country back,” Jay-Z told CNN. “What people do in their own home is their business, and you can choose to love whoever you love.”