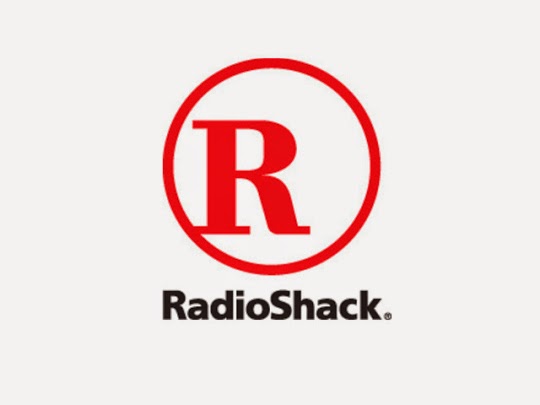 As the sun sets on the end of this busy week, I come across this news item about another “sunset” that makes me sad.

In the agreement, the Radio Shack brand would continue as a store-within-a-store concept at locations acquired by Sprint, said the person, who asked not to be identified because the talks are private.

The retailer now expects to sell 1,500 to 2,400 stores to Sprint and Standard General LP, its biggest shareholder, according to the person. The rest of the locations would be closed, the person said.

Merianne Roth, a spokeswoman for Fort Worth, Texas-based Radio Shack, didn’t immediately respond to a request for comment.

The Radio Shack talks had been expected to lead to a filing as soon as Wednesday night, though the complexity of the negotiations have delayed the move, another person familiar with the discussions said.

Not only am I from Fort Worth, Texas, where Radio Shack has it’s headquarters, but I grew up literally over the hill from the Tandy family that owned the company for decades. Their home was only a couple of blocks from my childhood home.

I remember when personal computers first hit the market, Radio Shack was there with their very popular TRS-80.

I think my entire life I’ve counted on the fact that certain items you might need around the house could always be found at Radio Shack.

One more little bit of childhood falls away. Color me melancholy.