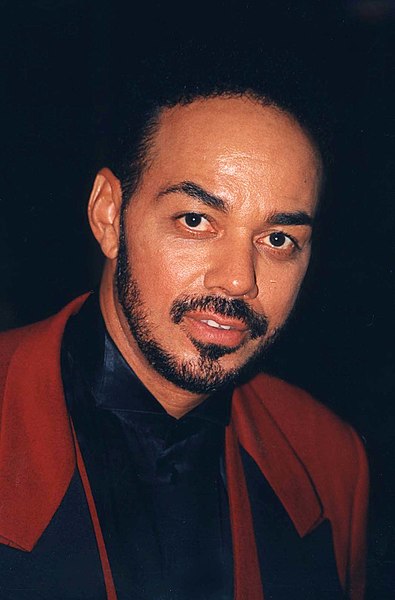 Celebrated R&B singer James Ingram has passed away at the age of 66 due to brain cancer.


Over the course of his career, Ingram achieved eight Top 40 hits, two of which — his 1982 duet with Patti Austin, “Baby, Come to Me” and 1990’s “I Don’t Have the Heart” — went No. 1 on the Billboard Hot 100. Another one of notable hits, a collaboration with Linda Ronstadt called “Somewhere Out There”, peaked at No. 2, while his songs “One Hundred Wats” and “Yah Mo B There” featuring Michael McDonald earned him Grammys for Best R&B Vocal Performance.

Ingram also co-wrote “The Day I Fall in Love”, from the film Beethoven’s 2nd, and Patty Smyth’s “Look What Love Has Done”, from the movie Junior, earning him back-to-back Oscar for Best Original Song in 1994 and 1995.

His final album as a recording artist, Stand (In the Light), was released in 2018. 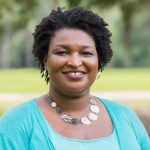 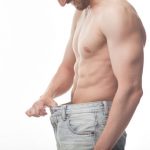 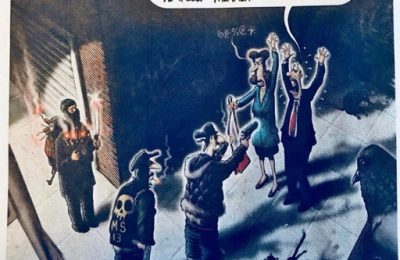 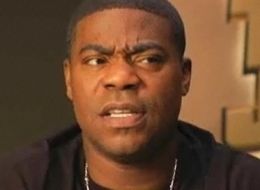 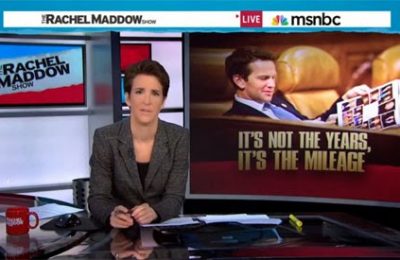