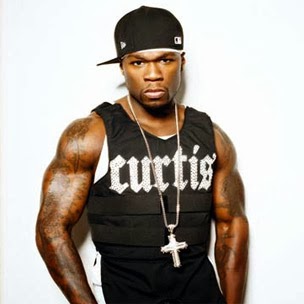 “I don’t have homophobia. I never did.  When you actually make music that mirrors the environment, you use the terminology. You use the language. Like if you were making a painting, and you were painting the American flag, if I told you to do that, and not use red, not use the harsh terms or the tougher messages, you would never successfully paint the flag.”

“I would use the terminology that would be going around. My grandfather may say terms… people may actually say terms based on their experiences that were happening at that point.  You’ve got people that would call some people a redneck, or some people n*gger. It’s the term of that time or that period. They’re not necessarily racist, but they’ve heard those terms used around them, and they use them.” – 50 cent in an interview with The Wrap saying he embraces the LGBT community