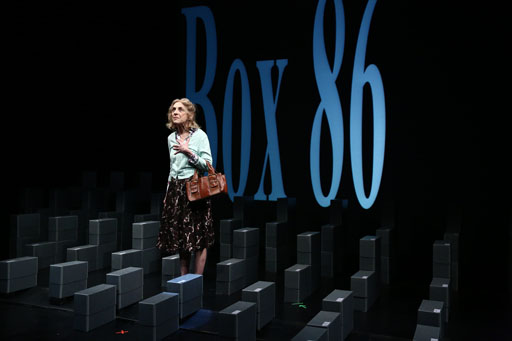 Fryer’s testimony at the 1972 American Psychiatric Association Annual Meeting is considered one of the most significant moments in the history of the gay-rights movement.

As an openly gay psychiatrist who could have lost his medical license, Fryer used a pseudonym, mask and voice modulator to address his colleagues.

For more information, head over to the official website here.