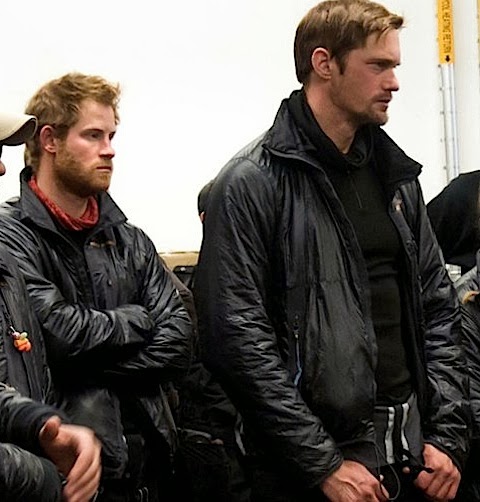 Prince Harry serves up full-on “Ginger Beard Harry” during a visit to the National Science Foundation’s Amundsen-Scott South Pole station over the weekend.

Prince Harry lined up for this latest photo with Alexander Skarsgård, the actor who was the celebrity patron of the American team.

Three teams of seven participants each – representing the United Kingdom, the United States and the Commonwealth took part in the Virgin Money-sponsored event in aid of the charity Walking With the Wounded. The teams arrived on Dec. 13 at the South Pole after a difficult trip bedeviled by atrocious conditions. 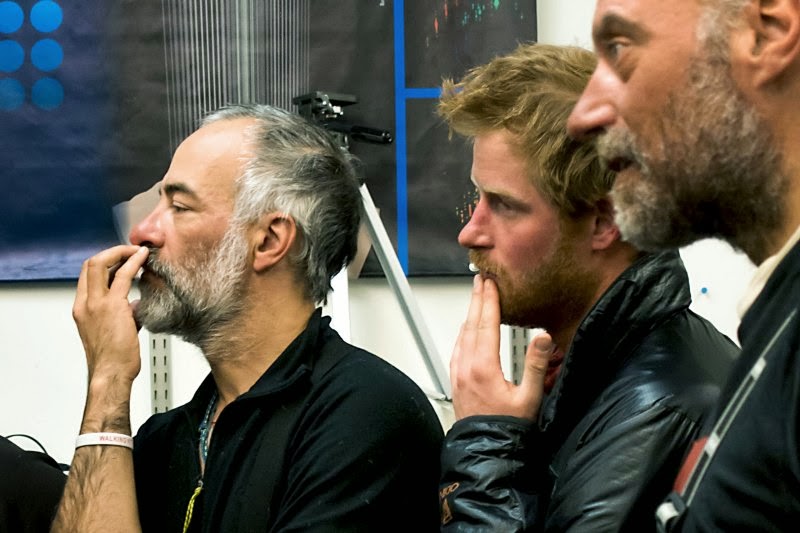