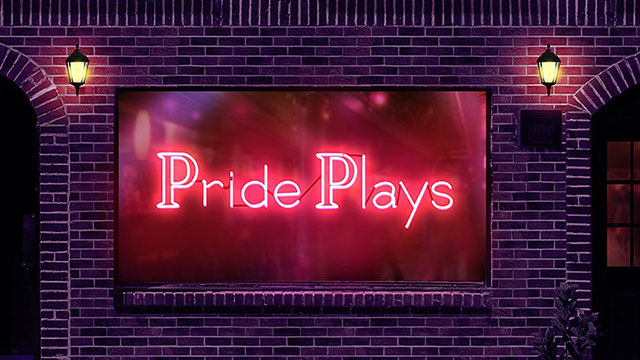 The Men from the Boys revisits the beloved characters from the iconic gay-themed play, The Boys in the Band,  years after the events of the original play.

The free stream at 7 pm Eastern this Friday, June 26, will be directed by Zachary Quinto, who starred in the recent Tony Award-winning revival of Crowley’s The Boys in the Band.

Sponsorship and VIP opportunities, which include a post-show Zoom party with Quinto and Pride Plays producer and celebrated actor Michael Urie, are also available.

The Pride Plays season, which is presented by Playbill, benefits Broadway Cares/Equity Fights AIDS. With every dollar donated, you’ll support those living with and affected by HIV/AIDS, COVID-19 and other critical illnesses, as well as champion organizations working toward social justice and anti-racism.