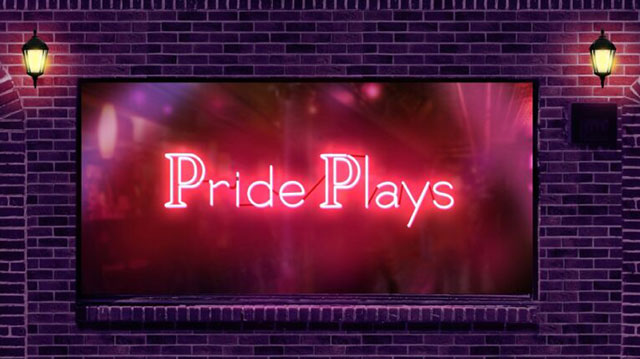 The festival, taking place throughout the month of June will feature four primetime live streams of key LGBTQIA+ plays and culminate in a musical celebration with Playbill’s Pride Spectacular June 28.

The event, presented by Playbill, will serve as a fundraiser for Broadway Cares/Equity Fights AIDS.

The Pride Plays season will include:

• Mart Crowley’s The Men From the Boys, directed by Zachary Quinto, at 7PM ET June 26.

All live streams will air on the Playbill website at Playbill.com/PridePlays.

The first #pride was a riot. We're proud to bring the voices of our LGBTQIA+ artists to the virtual stage for the month of June with @Playbill and supporting @BCEFA. #PridePlays2020