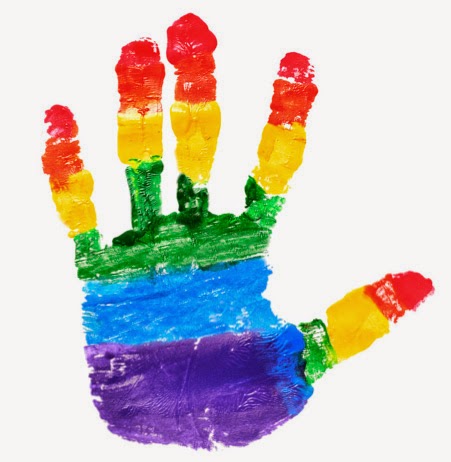 As we celebrate LGBT Pride here in Las Vegas, it’s important to note that 2014 marks the 45th anniversary of the Stonewall riots in New York City which ostensibly began the modern gay rights movement.

In the early morning of June 28, 1969, members of the New York Police Department raided the Stonewall Inn, a gay bar located in Greenwich Village. Raids were not uncommon in the 1960s, but this time history would be made.

The gay men at the Stonewall were gathered in communal grief for the loss of gay icon Judy Garland. As the police intruded on the collective mourning, gays and drag queens realized they had had enough. Rising up, the raid turned to riot as the scene spilled out into the streets and purses swung in protest.

Arrests were made that night, but the anger and passions born that night were undeniable, and would never be buried again.

At this writing, marriage equality is legal in 19 states and the District of Columbia.

“Don’t Ask, Don’t Tell” has come and gone. Now all Americans, gay or straight, can serve and defend the country they love.

President Obama, taking his presidential powers as far as he can, has signed an executive order banning workplace discrimination for LGBT employees of federal contractors.

The first Gay Pride events were, in great part, about visibility. Today, while there’s still work to do, I feel that our Pride Parades & Festivals are about celebrating.

Celebrating our progress, our achievements, and most importantly, celebrating US.

I’m very big on diversity.  And Pride is a great time to acknowledge the vast, wide-ranging clan that we are. From corporate button-down gay dads to drag queens; from soccer mom lesbians to leather queens; from bisexuals to transgender folks. We all make up the rich homo-goulash that is the LGBT community. And I think we need to pay credence to ourselves as a community.

Because, if we can’t honor ourselves as a diverse tribe, how do we expect the rest of the world to do so?

LGBT Pride is a time to celebrate that we are all skin tones, backgrounds, politics, professions, economic classes, flaws and foibles.

And as you shiny happy people dance into the light this Pride, stop and toss some invisible rainbow glitter in tribute to the drag queens and gays of the Stonewall riots of 45 years ago.

We stand today on their very broad shoulders.