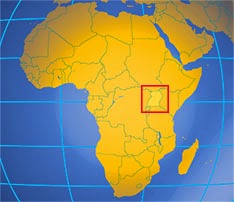 The president of Uganda has indicated he will sign into law a bill which makes homosexuality punishable by life in prison.

Ofwono Opondo, a government spokesman, said in Twitter posts Friday that President Yoweri Museveni told lawmakers that he would do that after receiving a report from “medical experts” saying “homosexuality is not genetic but a social behavior.” Opondo did not say when the signing would happen.

Museveni previously had opposed the bill, saying it’s too harsh. Homosexuality, which Museveni has called abnormal, is a crime in Uganda.

The bill, approved by parliament in December, would legalize life imprisonment for some homosexual acts. 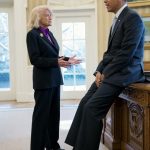 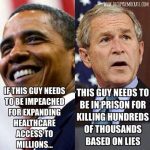 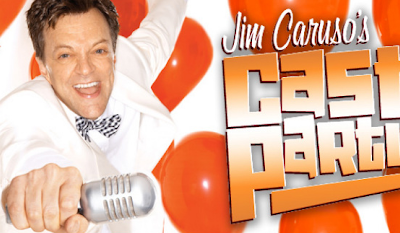 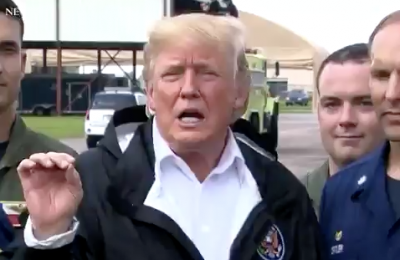 Trump Takes A Swipe At Media During Houston Stop 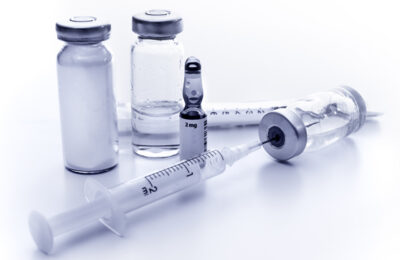 Fauci: Vaccines Should Be Available To All By April